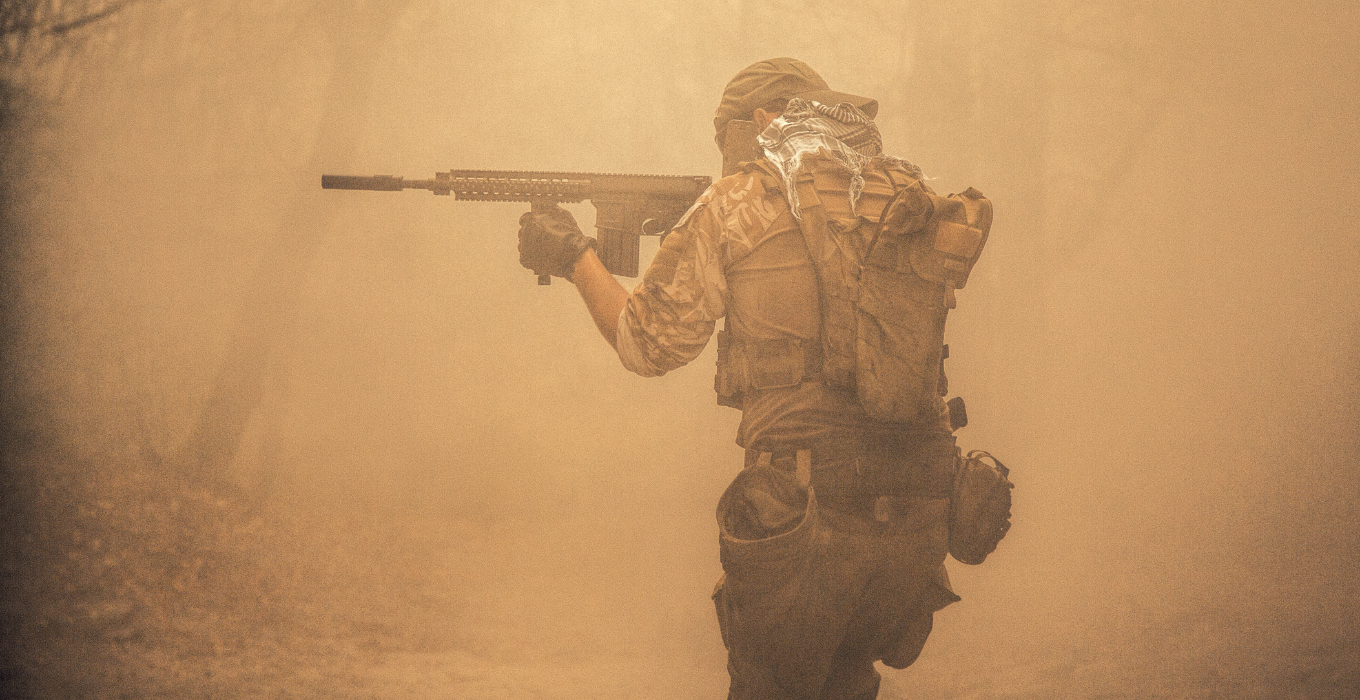 Joining the armed forces is an oftentimes rewarding career decision for many young men and women. However, both active duty and veteran military members have to live with several crappy things that no one ever talks about.

Aside from the obvious challenges like being away from your family on deployment, the rigorous schedule and massive physical commitment; there’s also some surprising unspoken difficulties all military members have to cop on the chin.

Let’s explore these potential downsides so you’ve got 8 more reasons to salute America’s brave service men and women… Plus, if you’re thinking of joining the military, you can do so with your eyes fully open: 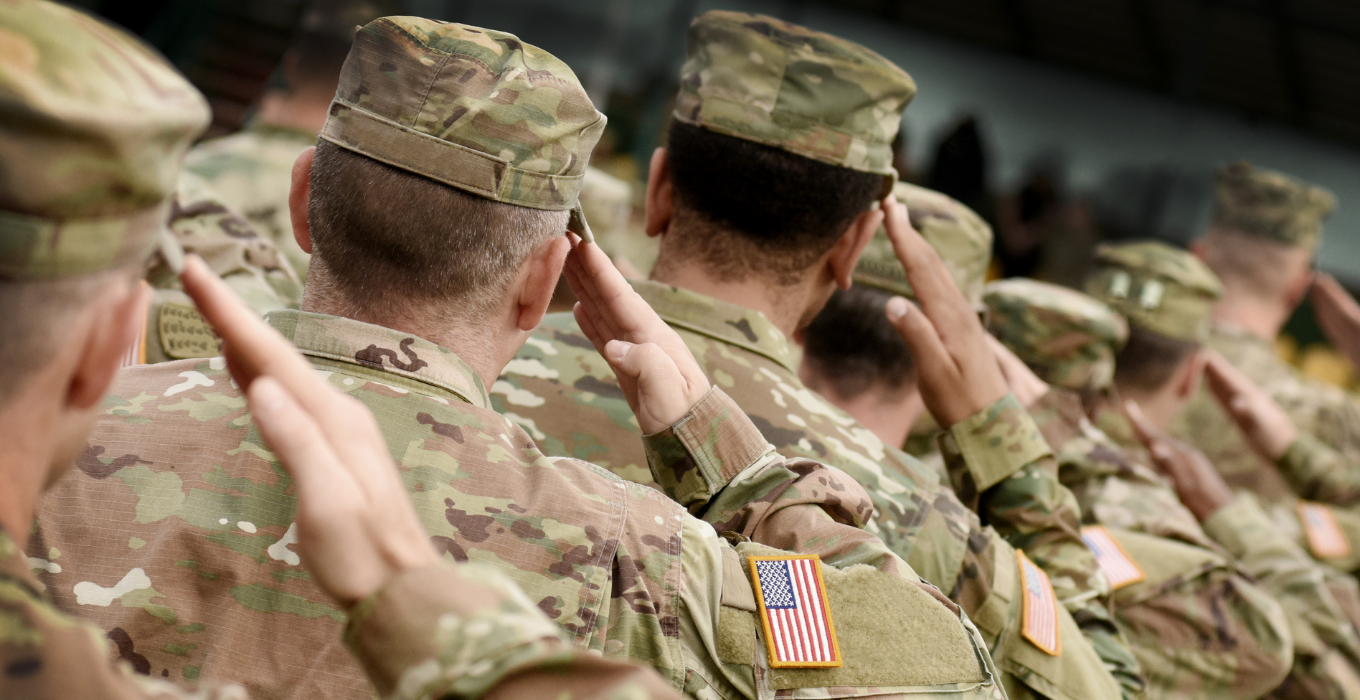 For starters, both current and ex-military members are held to higher social standards, even if you're not active duty anymore. Serving in the military is a highly regarded and respected role, and this honorable title will follow you around for the rest of your life.

In general, everyone you meet will have certain expectations of you; especially regarding the way you conduct yourself, how you stay in shape, whether you gamble or drink, and more. Civilians simply expect a lot from our current and former service members, but this can oftentimes make life harder than it needs to be. An honorable role demands the very best from you - so if you join the illustrious ranks, be ready to deliver.

7. You'll Forfeit Some of Your First Amendment Rights 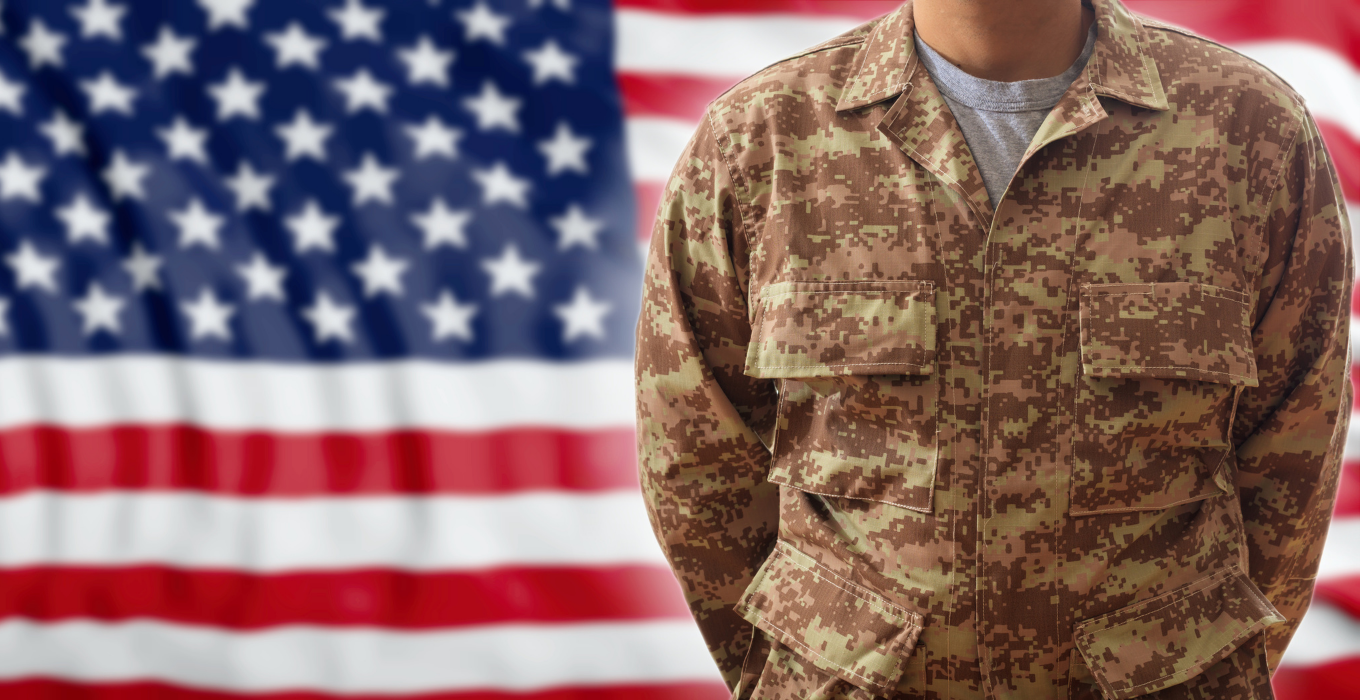 Joining the military requires you to give up certain First Amendment rights while you're serving. While this sounds like a heinous violation of the Constitution, there's actually a pretty good reason behind it and most service members respect the rationale. Basically, it means military personnel can't use the uniform to push their own personal beliefs.

Although you are welcome to have your opinions, you're not allowed to reveal that you're in the military while doing so. This could potentially give someone the impression that you're speaking on behalf of the country, or be used to gain credibility for your stance - both punishable offenses in the military's eyes. This is one of the lesser-known freedoms that must be sacrificed when you're serving so you can obey orders, maintain unit integrity, and carry out your duties responsibly.

6. You're Always on Call, Even On Vacation 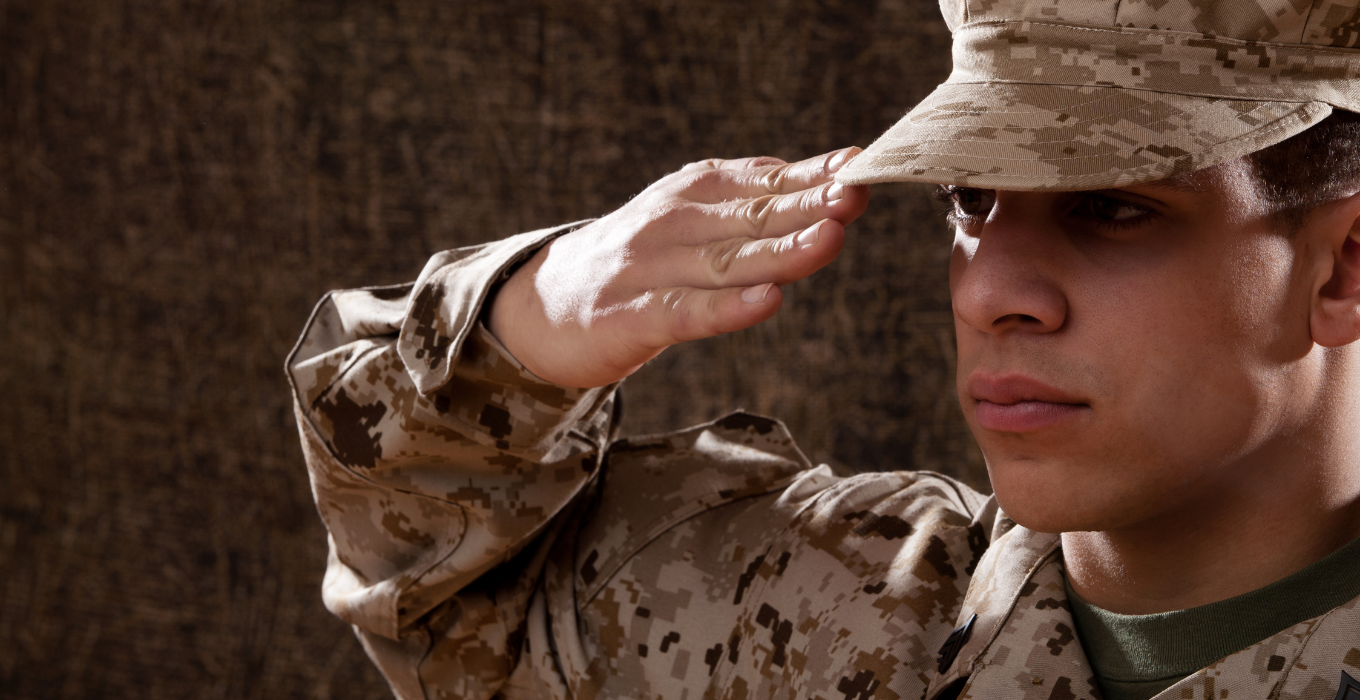 Being in the military means being on call 24/7. There’s no “real” off time when you are in the military, as your commander could need you there at a moment’s notice to ensure a tactical advantage! Whether you're on a rostered day off, taking a trip, or enjoying the weekend; your higher-ups will want to know every detail about where you are in case you're needed. There's a chance you might need to fill out a bunch of paperwork outlining your plans too, so travel is often not worth the effort or the risk of disruption. 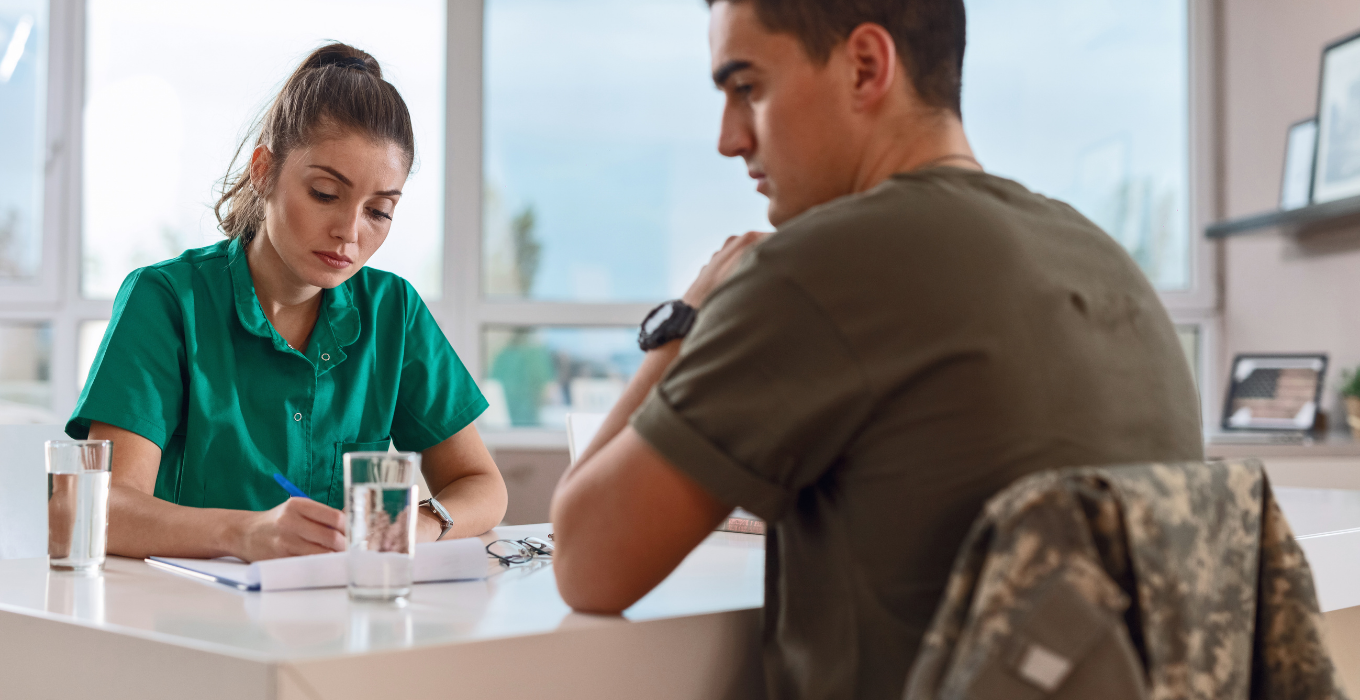 Naturally, joining the military means you may be exposed to dangers in combat or training. Not only that, but the active nature of the job, extended hours, plus the dangerous equipment you'll be working with poses a higher rate of wear and tear on your body in general.

This potential for injury sustained during service could even affect you later in life – for example, many service members leave the military with some amount of hearing damage, or ongoing issues like joint pain that require physical therapy. 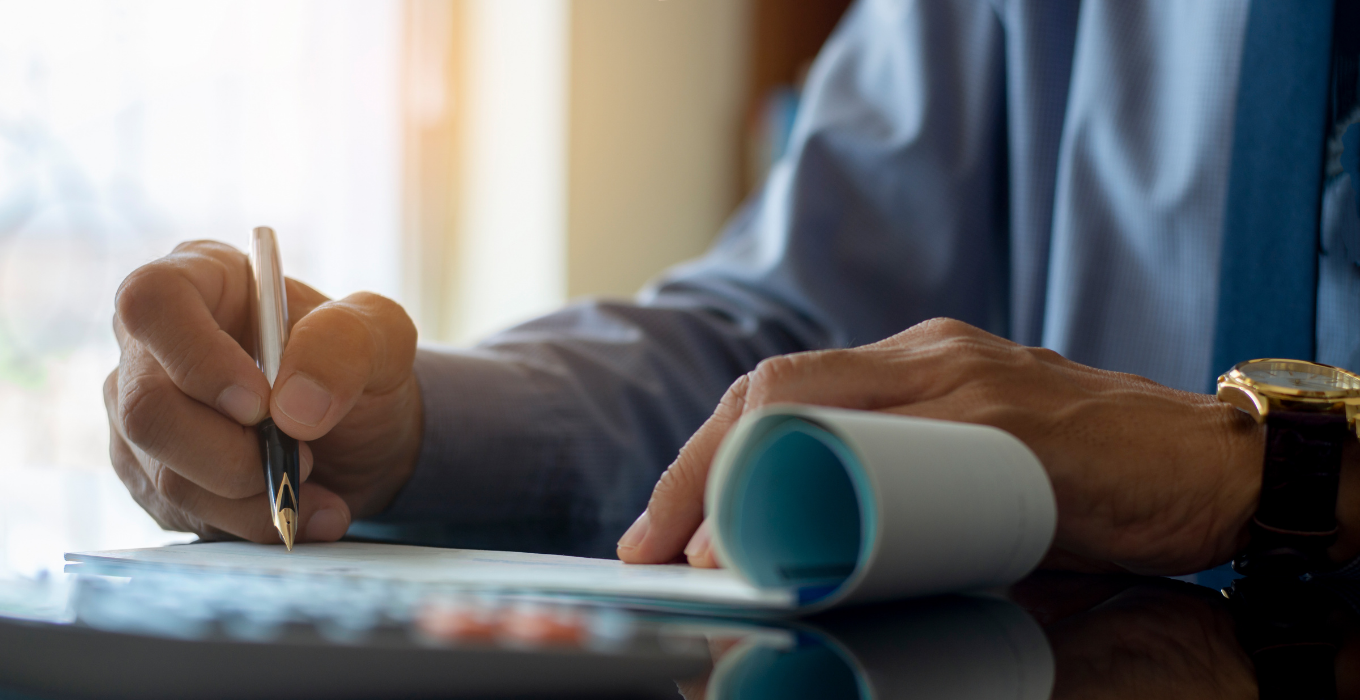 Although joining the military can lead to a lucrative lifestyle; in reality, most service members don't get paid nearly enough for the sacrifices they have to make. For example, most enlisted service members only earn between $1,200 and $2,000 a month for the first few years of service.

That's barely enough to afford a tiny apartment and a reserved lifestyle in many major American cities. The pay goes up the longer you stay in the military, but it shouldn't be this low at the beginning of one’s career.

The military does provide food, medical care and housing, which justifies their lower rate of take-home pay. Still, it's important to factor in this in if you have a family you're supporting at home, so be sure to do the math and make sure it's financially viable for your unique situation. 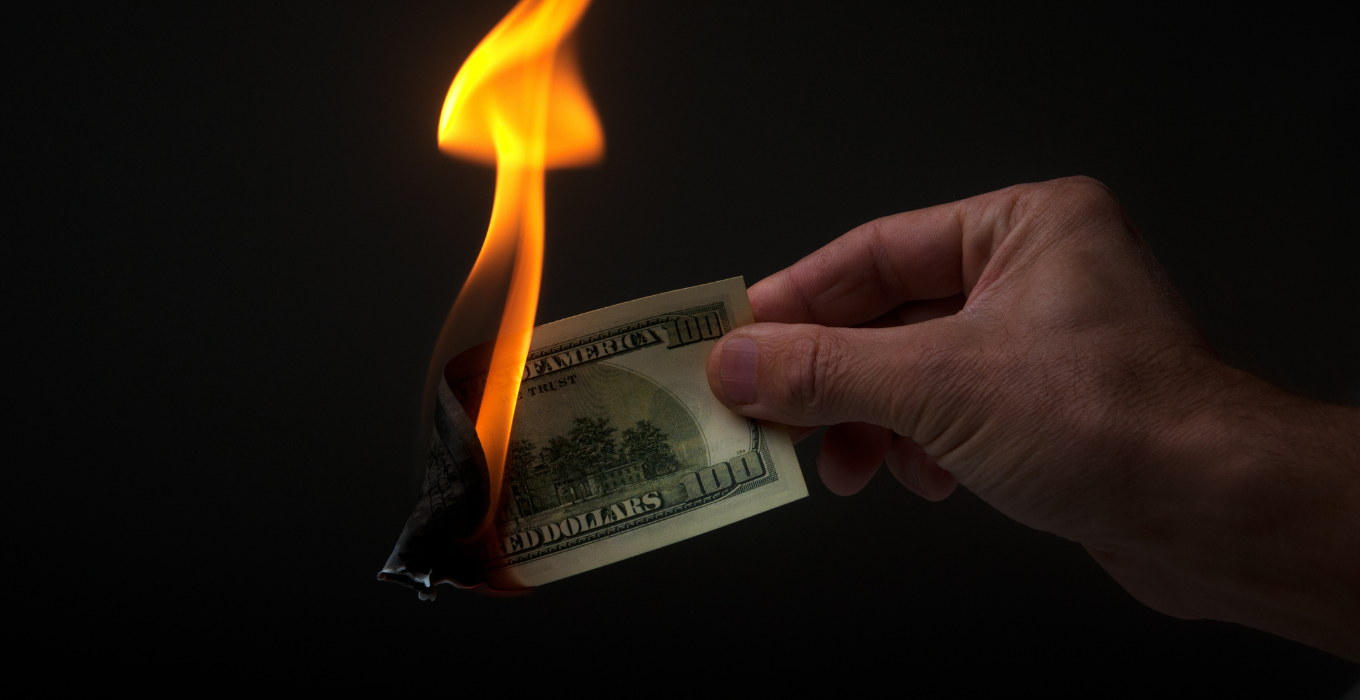 It's no secret that military spending is bananas. Essentially, joining the forces means you'll see the government waste valuable tax dollars in one way or another. Military bases are granted a certain amount of funding each year, and in order to maintain the same budget for the following year, you'll probably see them blowing a lot of money on unnecessary things so they hit their projected budget and avoid having their future funding cut. I once heard of a USAF base buying 12 golf carts they didn't need at the end of the year, just to chew up some of their excess funds allocation.

Not only that, but they have a very disposable attitude toward food. They figure it's better to throw perfectly good food away than risk getting a soldier sick, which means anything that isn't completely eaten in the mess hall gets thrown away rather than serving it again. There's a lot of wastage, and it's tough to stomach.  Odds are that, once you join the military, you’ll never be able to look at the government the same way and are much more likely to take on conservative political values because of this.

2. Your Family is Along for the Ride

You should also consider that your family will forever be affected by your military service, and in a way they'll be signing up for that lifestyle with you. During your military years, you could be transferred to another location at a moment's notice, which means your spouse will need to leave their job and move house, and your kids will need to change schools. This risk of potentially moving can also make it difficult for your spouse to get a job, with prospective employers needing to accept that they could suddenly leave without notice.

Deployments can also mean long stretches away from your loved ones, which means your spouse will need to handle the household and child rearing, along with all of its emotional stress alone. Relationships will be tested due to distance and communication restrictions, so be sure to decide as a family that the military commitment is a good fit for everyone involved. 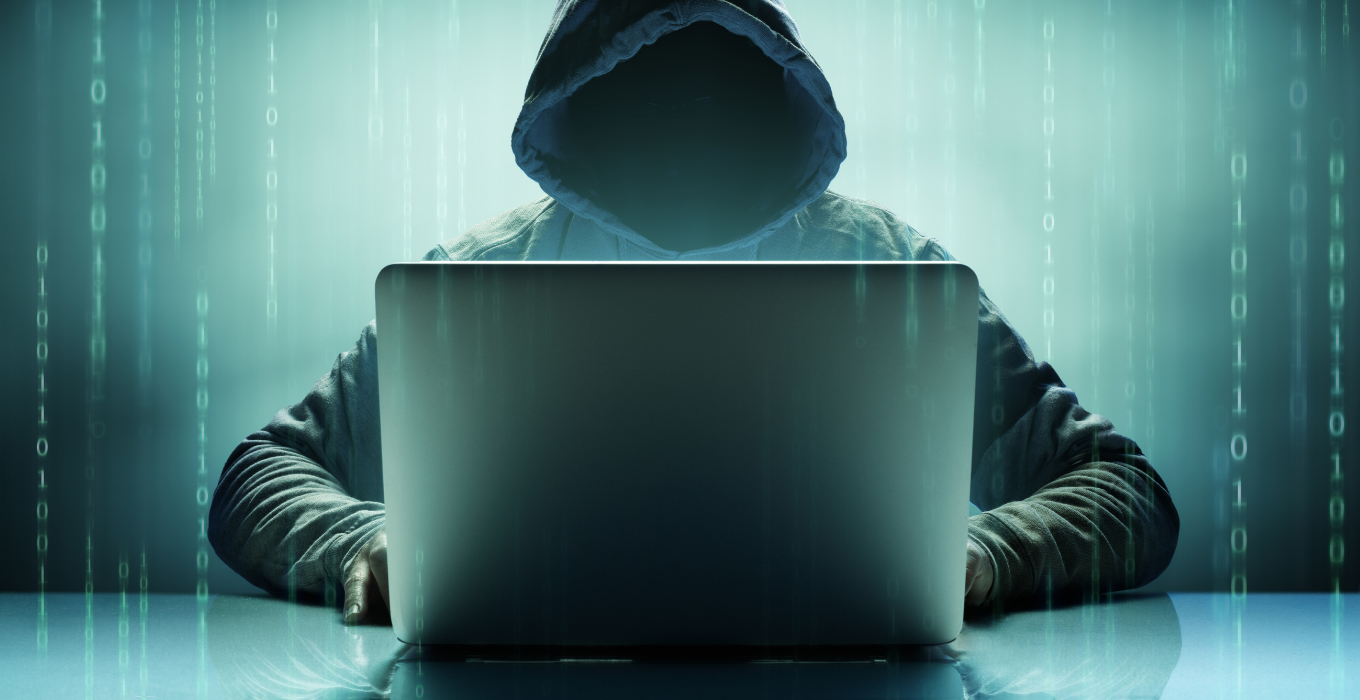 Lastly, current military members and veterans are at a higher than average risk for identity theft. This is mainly because the military has historically used your social security number to quickly identify you, but they've recently moved to stop printing SSNs on dog tags in order to combat this risk.

Another element is that you'll constantly have to enter your personal details on paperwork for your entire career for various reasons, one of which is to get the benefits you deserve. And each form you fill out means that identity thieves have yet another opportunity to take what’s rightfully yours. Unfortunately, the government also hires a lot of private contractors to process this sensitive information without requiring a security clearance. Yikes.

Additionally, criminals often target government officials at home, knowing their computers hold thousands of personal details of military personnel so they can steal countless identities at once. If you do enlist, prepare to be vigilant and act fast if your identity is compromised. 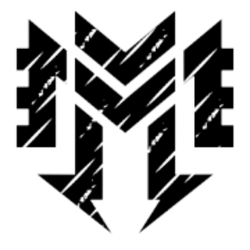 All in all, there are plenty of sacrifices associated with joining the military that nobody warns you about. Even so, this incredible career spent serving your country is fulfilling, honorable, and can shape you into the best version of yourself.

If you're deciding whether to enlist, keep these less-desirable things in mind... And now you know all the unspoken crap our brave military personnel have to deal with, be sure to give them an extra salute for their service! 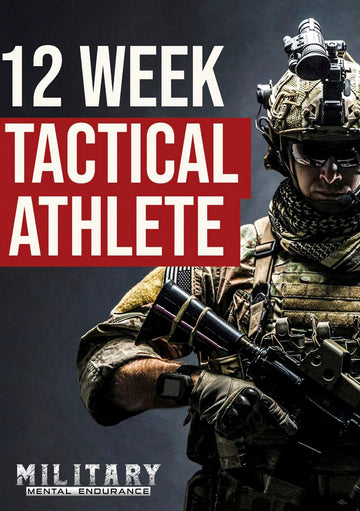 The 12 Week Tactical Athlete is our #1 program for anyone who wants to become an elite all-around athlete, is planning to join tough military selections, or for active duty soldiers who want to always be at the top.