What Daily Life is Like on a Military Submarine 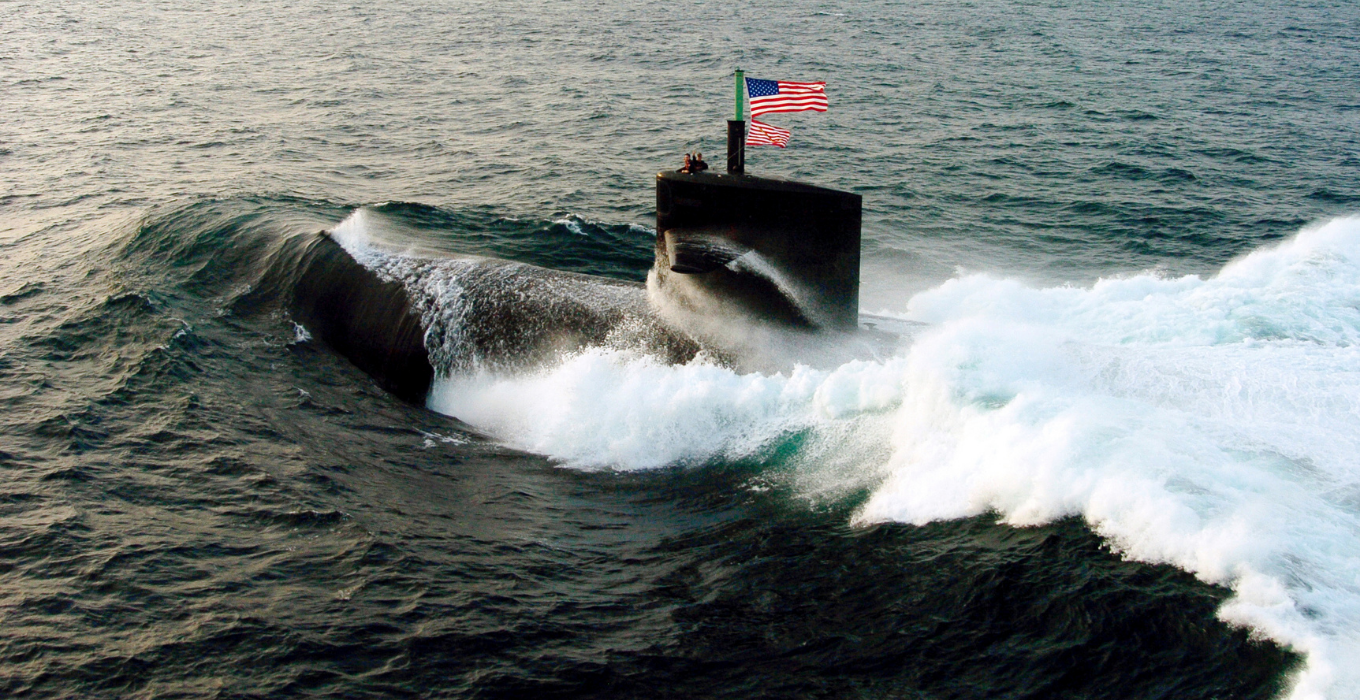 The United States Navy owes a lot of their power to two different types of ships in their fleet: aircraft carriers and submarines.

Submarines, more than any other naval vessel, are responsible for ensuring our reconnaissance is always on point, and that America can deploy missiles to any enemy country at a moment’s notice.

These stealthy vessels require educated, highly trained military personnel to maintain their operational efficiency... But it takes more than just sharp intelligence and discipline to be a crewmember on a submarine: These tough individuals must also thrive in the challenging living conditions they'll endure whilst submerged.

Ever wondered what daily life is like aboard a Navy submarine?

Here, we take a rare peek down the periscope, and see what the average day looks like for a submarine sailor during their 2-3 month deployments in the deep... 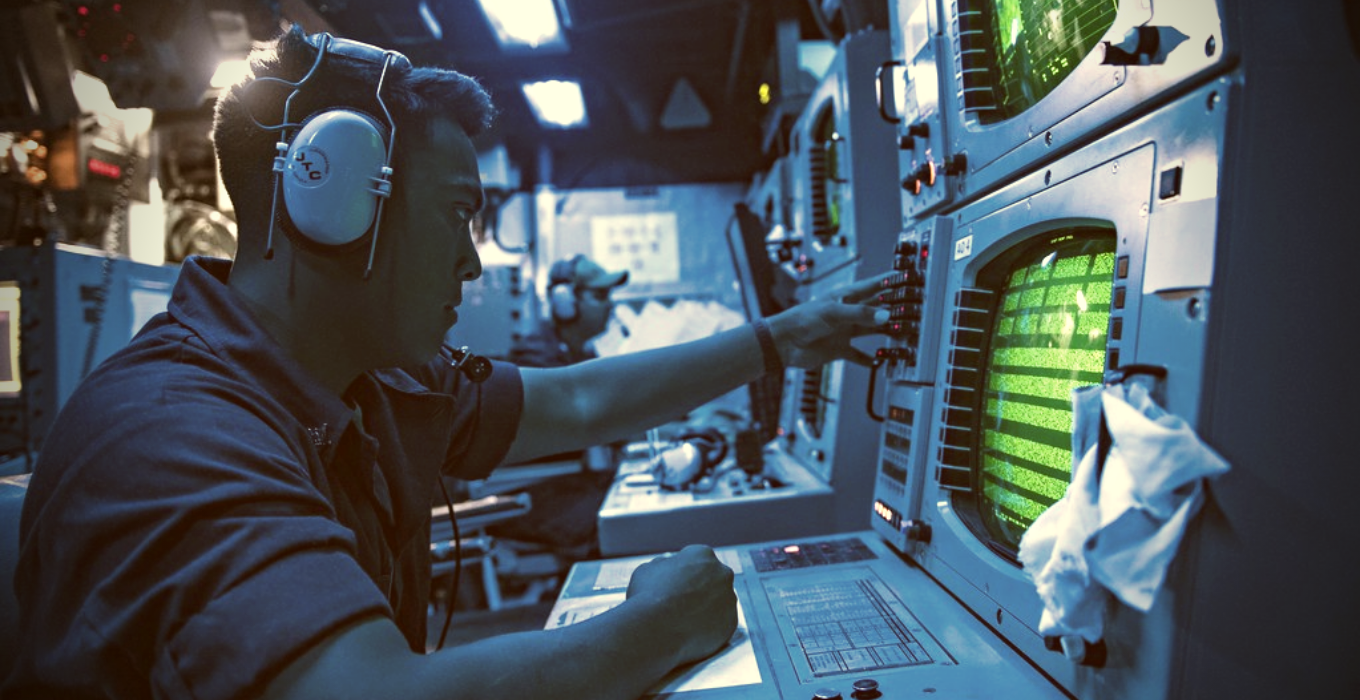 With a crew of 130+ sailors on board, all confined in a sealed underwater vessel for months at a time, submarine life requires some serious scheduling! Everyone needs to get along and available space is scarce, so strict routines must be upheld at all times to make sure the entire crew won't be in one place at the same time.

While underway, the crew runs on staggered 18 hour cycles. During the first 6 hours, officers will work the sonar, keep watch, or perform their duties powering the ship. Safety drills, attack scenarios and training exercises are also conducted throughout the day.

As you can imagine, every crew member has their own tasks and set rotations, and specific times they must perform these duties to keep everything running smoothly. Rations and supplies are carefully monitored and guarded to ensure that no one goes hungry, and that vital supplies like oxygen generators don’t get used up too quickly.

It's an intense schedule, but the Navy ensures there's plenty of recreation activities on board for the sailors to keep morale high.

During their 6 hour Rec time, crew members can work out in the gym, play video games, watch movies, read, hang out in the officer's or enlisted lounge, and play games with their buddies. There's also plenty of organized activities like cribbage and chess tournaments.

Every now and then, submarines may also surface out in the middle of the ocean mid-mission, letting the crew jump off for a swim - which is a very welcome break from routine and a bit of fresh air and sunshine after a long stint underwater! 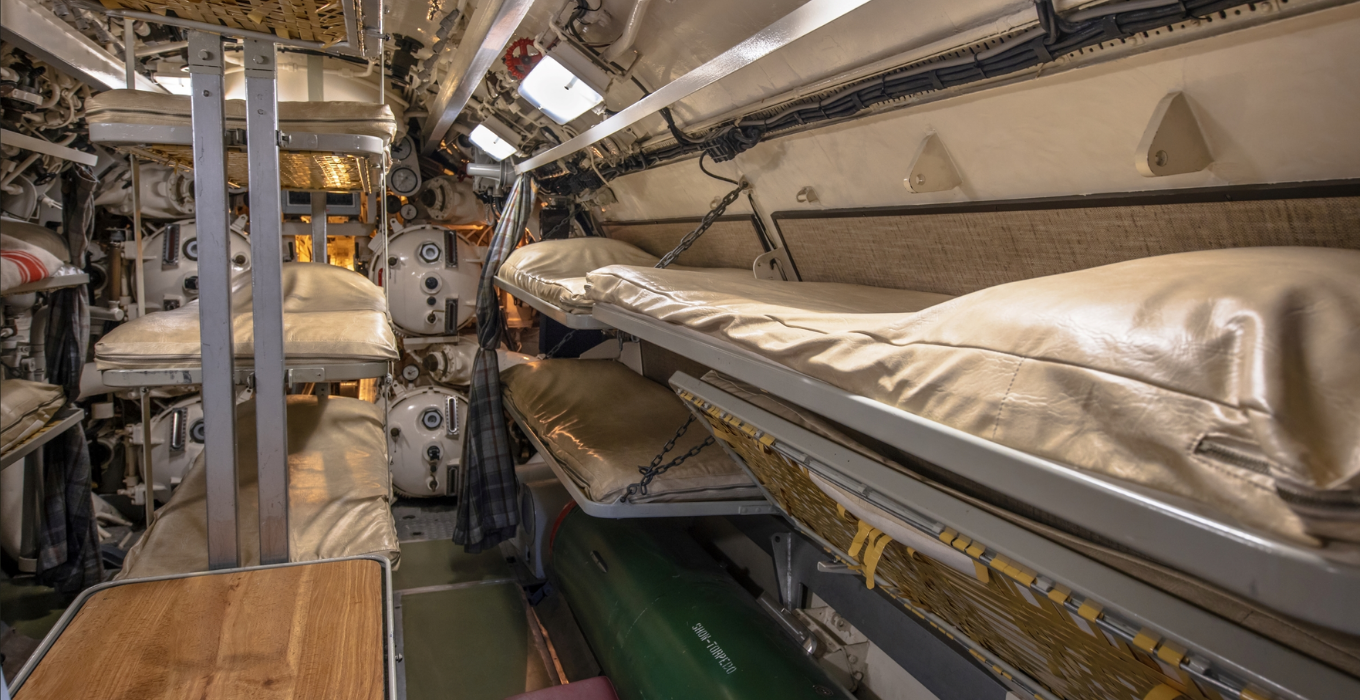 Due to the large crew and limited space, sleeping arrangements aren't particularly private or quiet. Bathing is a fast and furious affair too - showers must be kept under 5 minutes due to the heavy workload of cycling out fresh water and ensuring there's enough clean water for everyone.

While officers usually get their own bunks, enlisted crewmen have to “hot rack”, where sailors share bunks and sleep in shifts during their allocated sleeping time. While one crewman is on duty, the other sleeps and vice versa.

Luckily, the on-shift crew are considerate not to make too much noise near the sleeping quarters, as they know undisturbed rest shifts come at a premium in the 24-hour working environment. 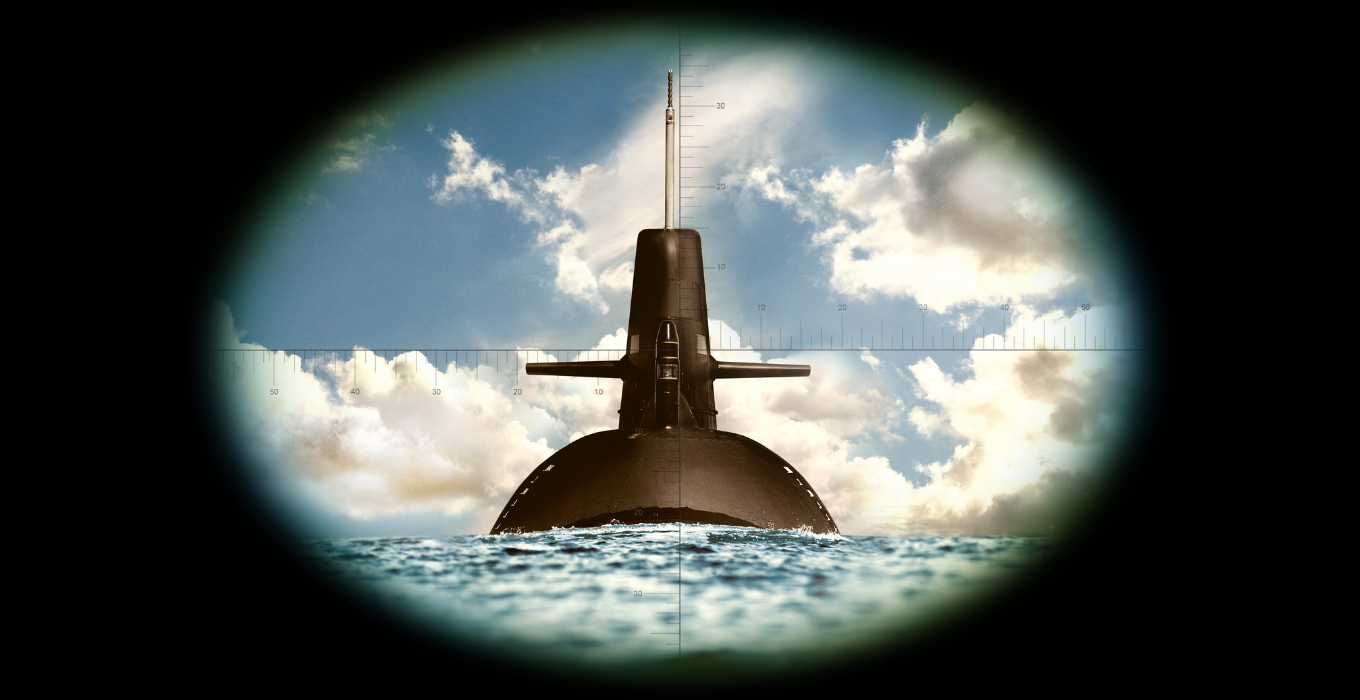 Navy submarines deploy for around 6 months at a time, conducting several missions that are vital to national security. During this time the ship will usually spend 2-3 months underwater without resurfacing!

Although serving on a military submarine can be rewarding professionally and personally, it can also take a toll on mental health and emotional well-being. Therefore, military personnel need to know how long they will spend underwater before taking on these assignments.

Typically, submarine officers or enlisted crewmen rotate between sea assignments and shore assignments. Generally, someone on a submarine will be attached to a given vessel for between two and three years. During that timeframe, they rotate through deployments of between three months and six months.

They'll spend a few months at sea, then have a few months on land before going back underwater. After an officer or enlisted crewmen’s attachment to a submarine is up, they rotate for another few years on land duty. In this way, no US Navy personnel have to be underwater or attached to a submarine for too long. 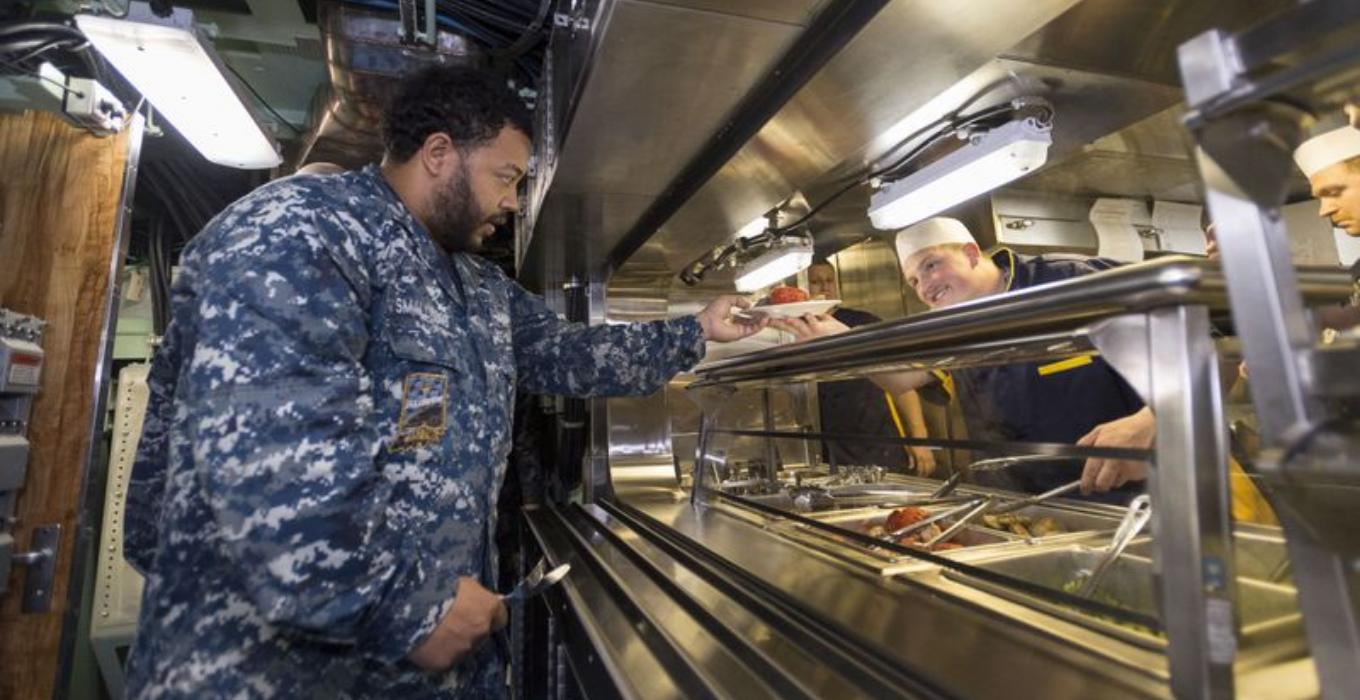 Keeping morale high among the crew is paramount, so the food is always top-notch aboard US Navy submarines.

Meals in the crew mess often include favorites like pizza and fried chicken, and are always followed by a few dessert choices - there's always ice cream available! 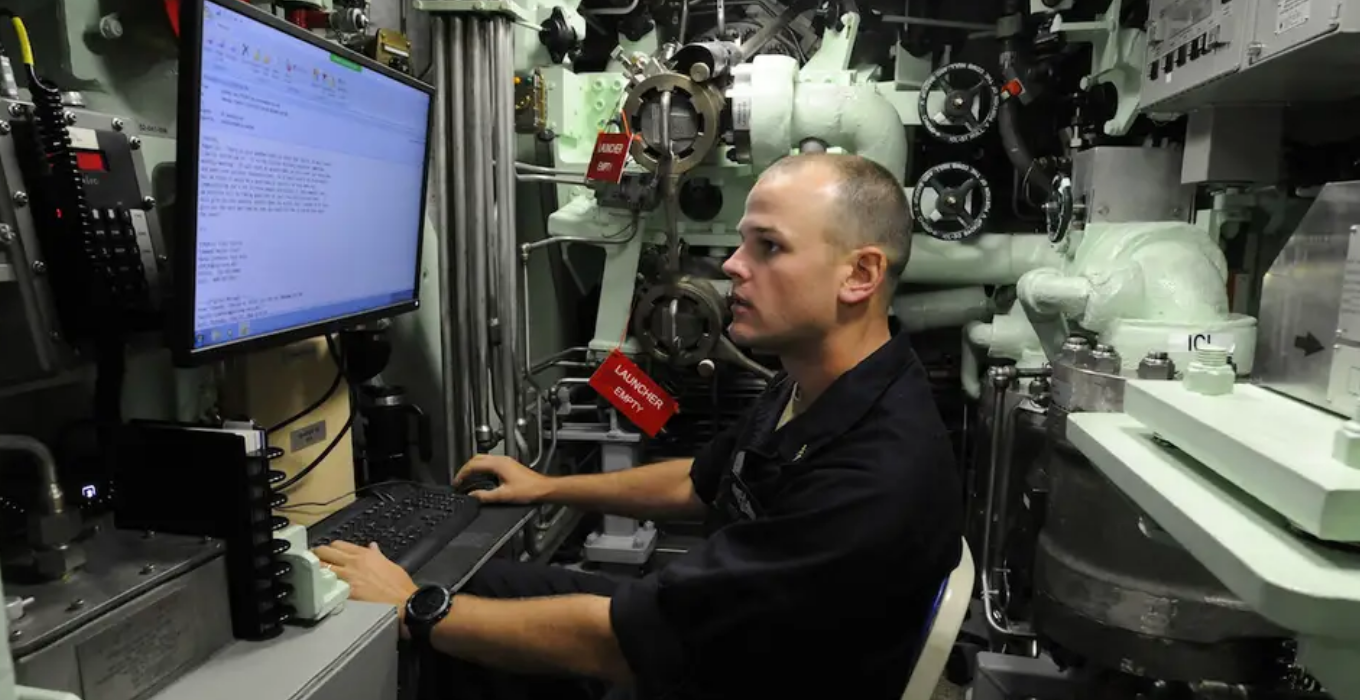 One of the major sacrifices submarine crew must accept is the lack of contact with home. Communication can never be guaranteed, especially if they're on a covert mission where secrecy is the core of the mission.

Any time the submarine emits a signal, its position is identified - so transmissions must be kept to an absolute minimum to maintain their cover. That means emails can only be sent and received when the submarine resurfaces - which might only be a handful of days over the course of a 6 month mission. 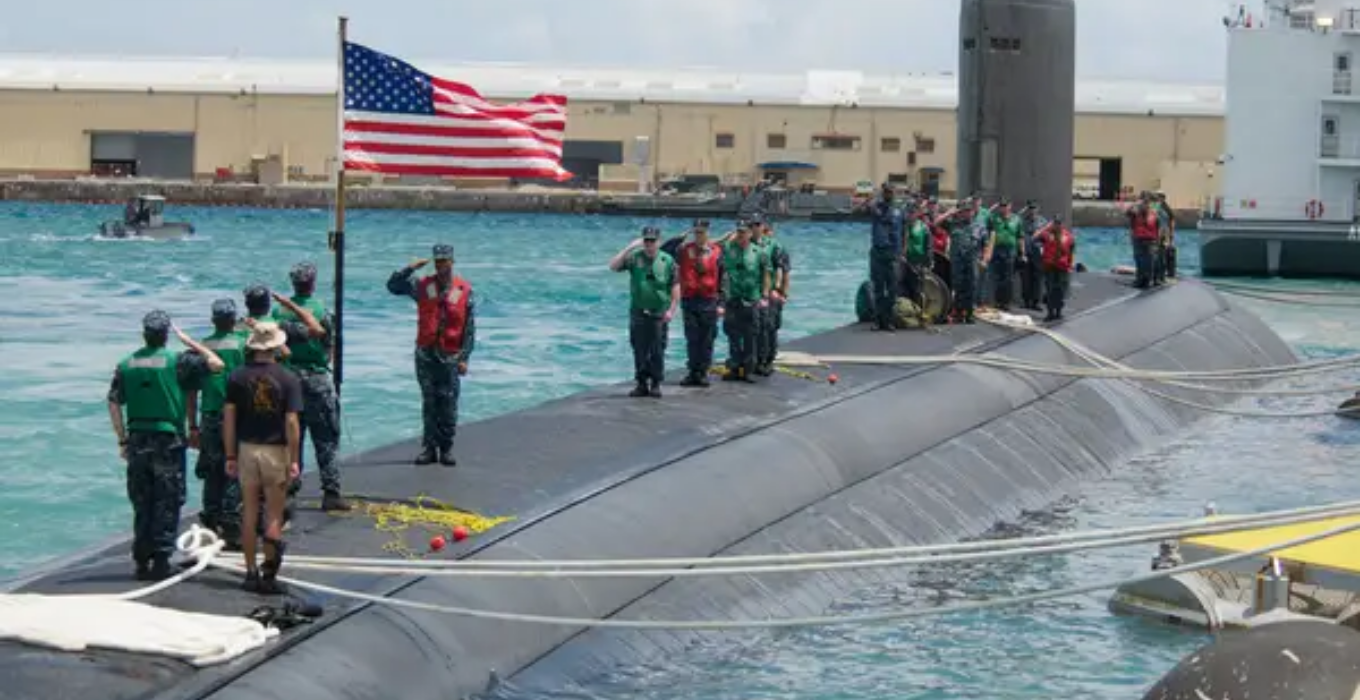 Thankfully, most military submarines don’t stay underwater for more than a few months at a stretch. They need to resurface in ports to provision with food and supplies, which gives crewmen the opportunity to head to dry land for shore leave.

This welcome break lets sailors breathe some fresh air, get some much-needed sunshine and enjoy the novelties of whatever port they have surfaced near.

Is Becoming a Submarine Officer Worthwhile? 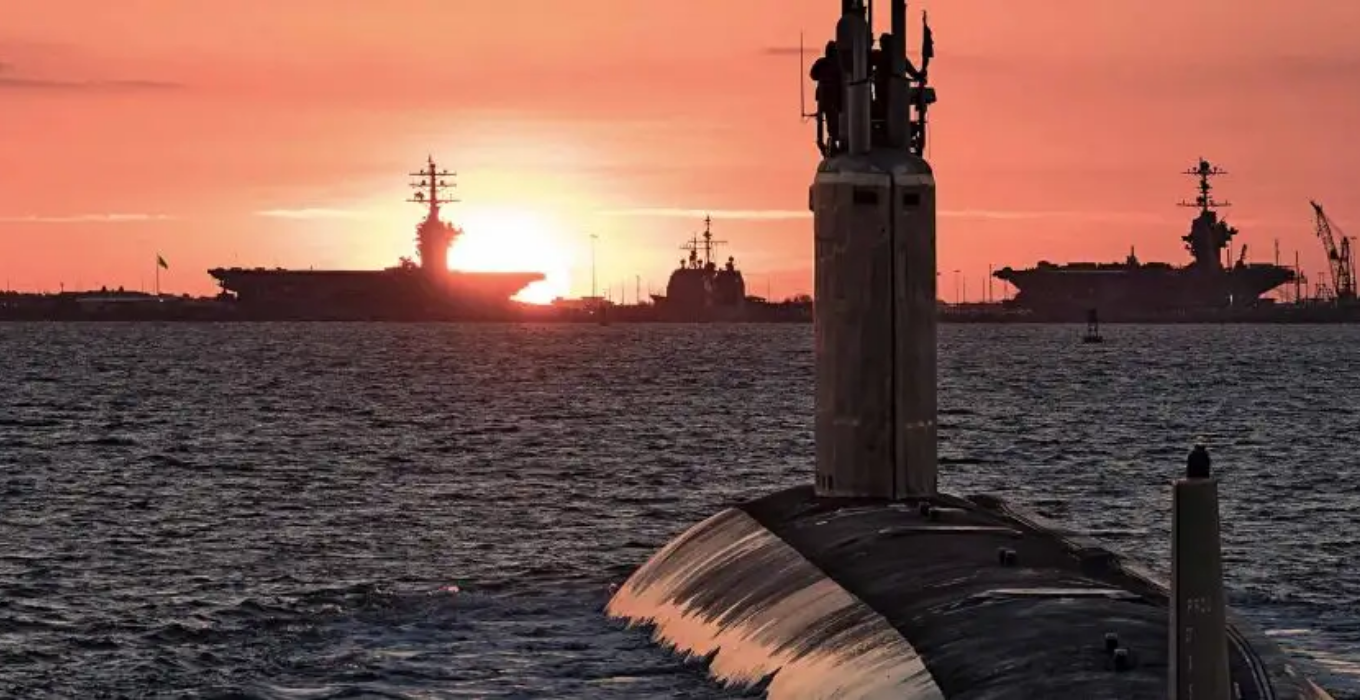 Indeed, if you're up for the challenge! Joining the US Navy in general is a great way to see the world and to learn valuable life skills that will set you up for success in civilian markets.  Also, the pay is more substantial to serve on a submarine, and since you have fewer shipmates aboard, faster promotions up through the ranks are more likely.

However, you need to be able to withstand confined work for months at a time in order to make it as a submarine officer or enlisted crewman.

If you have what it takes, you’ll earn a great salary and help keep our country safe. Plus, you'll get to see exactly how a submarine operates up close and personal! 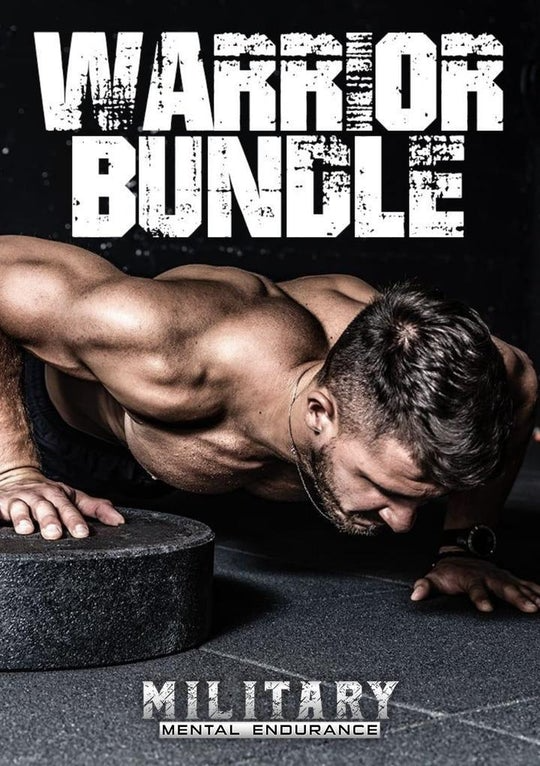 The MME Warrior Bundle™ gives you every tool you need get in peak shape, upgrade your mindset, and overcome any obstacle in your path.

Get LIFETIME ACCESS to our entire collection of best-selling programs for a LIMITED TIME.