The Army Rangers: Who They Are & Why They're Considered One of the Most Elite Forces on Earth

Everyone loves to talk about the U.S. Navy SEALs, which are one of the most effective and well-known fighting forces in the world.

We think the US Army Rangers deserve an honorable mention on the same pedestal, as they’re a formidable force in their own right. However, lots of people equate them to the Army's version of the Navy SEALs, which isn't really accurate.

Let’s take a closer look at the Army Rangers and see what exactly makes them such an impressive fighting team: 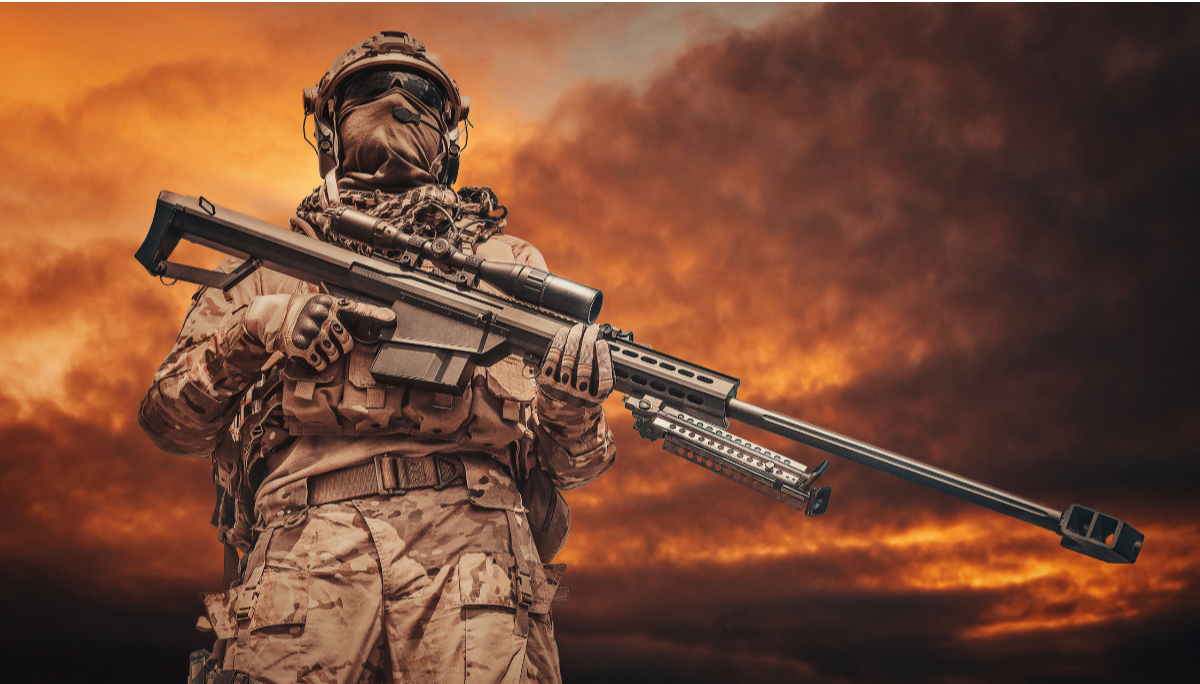 The Army Rangers have a history stretching back to the Revolutionary War, when some rangers fought for both the Continental Army and the British forces.

But it wasn’t until World War II when the Army Rangers were formally organized into several battalions and designated to fight both in the European and Pacific theaters.

There were many battalions over the years. But these days, the Army Rangers are almost entirely comprised of the 75th Ranger Regiment, which was formed in 1986.

This group of three battalions lives by the Ranger Creed, which is a set of motivational guidelines and ideals to strive for. 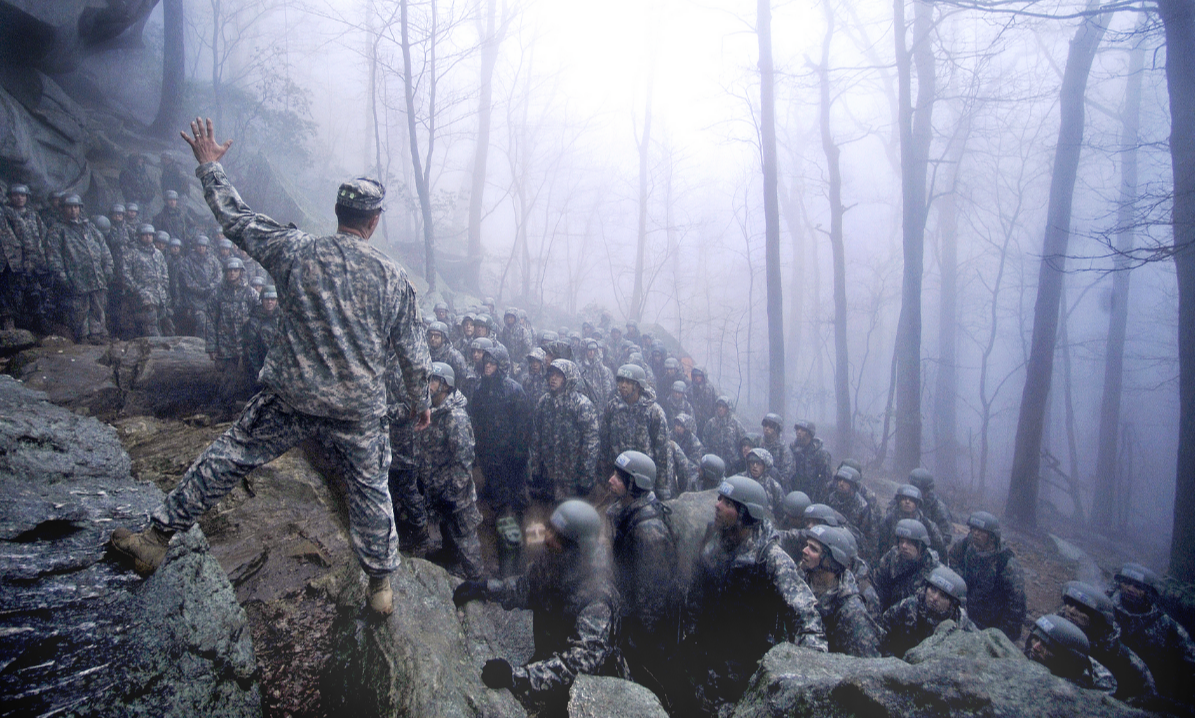 The Army Rangers are so well known because of Ranger School: the Rangers’ single training academy.

Ranger School is held in Fort Benning, Georgia, and all recruits have to go through a 61-day course that’s divided into three phases:

The next phase is Mountain Phase, and it’s conducted at a remote camp elsewhere in Georgia. The students receive a variety of training for mountaineering and rugged terrain environments, allowing them to complete complex objectives in any country in the world.

The last phase is Swamp Phase, which is held in Florida and continues to develop each student’s combat arms skills. The Rangers-to-be also receive extensive aquatic training.

All in all, Ranger School is a grueling and intense experience that weeds out all but the most capable individuals. To date, the graduation rate hovers at around 50%, so around half of all initiates end up quitting before graduation.

What Army Rangers Do

Specifically, the 75th Ranger Regiment is authorized to perform a wide variety of risky and technical operations. Their missions include:

In short, there’s nothing the Army Rangers can’t do.

While many draw comparisons to the Army Rangers with the Navy SEALs, the Rangers have many more members since they are comprised of three battalions by default, with plenty of room for more.

Think of them more as an advanced operational force than a small special forces team like the Navy SEALs.

It’s because of these differences that the Rangers and the Navy SEALs frequently work together in times of war.

The SEALs are suitable for more surgical operations due to their small size, while the Rangers are better for holding territory over the long-term and for bringing massive military power when necessary.

Combined, both teams are partially responsible for the fearsome reputation of our military.