3 Foods that the Military Does Not Feed Their Recruits

The military runs on well-fed individuals. As such, they take the responsibility of feeding their members very seriously, and military men and women typically eat very well.

But recruits fresh out of basic training do not get to eat everything that graduated military personnel can enjoy at chow hall.

Here's 3 basic foods that the armed forces don't feed their recruits and why: 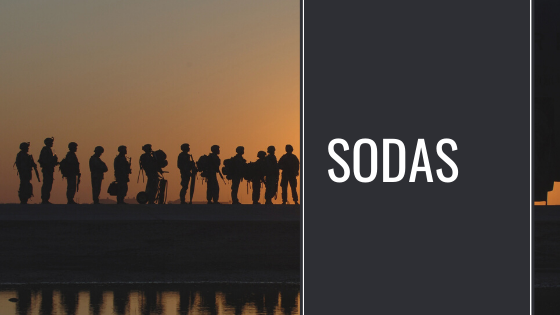 Basic training is all about getting new recruits up to a physical standard that allows them to complete their physical tests and perform their duties admirably. That means that empty carbs and extra sugary drinks are strictly disallowed for new recruits.

This is a little confusing for those just arriving to boot camp. When they enter the mess hall (called a galley for Navy and Marine recruits and a dining facility for Army and Air Force recruits), they’ll see soda machines and desserts offered around the space. However, they won’t be allowed to eat either of these things while military personnel who’ve already completed basic training can.

This is because new recruits at basic training are given very small time blocks to eat their meals during designated parts of the day. All recruits can expect three square meals a day, with the exception of a few skipped meals for specific training requirements. 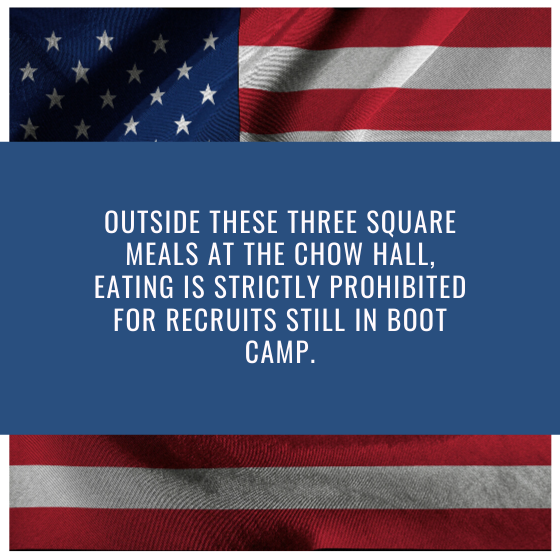 Additionally, each meal time block only lasts for 15 minutes. There simply isn’t time to eat food that isn’t directly providing the body with what it needs to keep up with the relentless pace boot camp demands, both physically and mentally.

The military doesn’t allow new recruits to drink sodas because any recruit committed to training should be shoveling helpful food into their mouths. Rice, meat, bread, veggies, and so on are much better for the body and provide helpful nutrients compared to something empty yet enjoyable like soda.

Even if recruits were allowed to drink soda, chances are most would forgo the sugary drinks in order to make the most of their limited eating time. After all, most recruits don’t even talk to each other during mess hall breaks! Sweets like brownies, candy, ice cream, and more fall under the same category as soda. They are offered in mess hall facilities throughout the military, but new recruits are not allowed to partake. There isn't time to waste on a meal that doesn't provide your body with some measurable nutritional content.

Plus, most sweets and sodas don’t fill up your stomach as well as real food. This can be bad news for a recruit that’s used to snacking throughout the day.

It’s a lot healthier and more helpful to their morale to constantly have a full stomach, instead of stocking up on sugary candy and feeling hungry in the middle of the night. 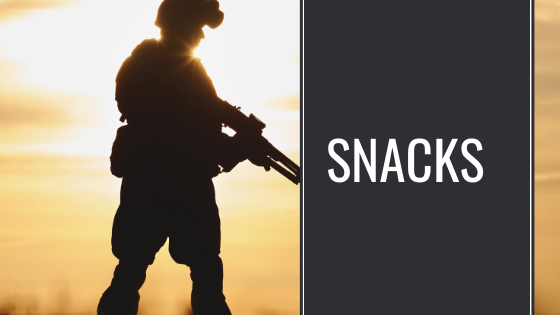 Basic recruits are also not allowed to eat snacks, at least while they’re in boot camp. Snacks can be enjoyed after you've graduated, but while you're in boot camp, you are subject to a rigorous schedule that doesn't allow eating time beyond the three square meals mentioned above.

In essence, even if you have snacks as a new recruit, you won't have the time to munch on anything while your drill instructor is shouting at you and giving you your next task.

Thank you for reading, STAY STRONG Unleash your inner beast with the WARRIOR WAY Pre-Workout.

Powerfully formulated to elevate endurance, boost energy and improve your focus, this vitamin-packed powerhouse takes your workouts to the NEXT LEVEL.

Today only we are offering 20% OFF this when you order now!